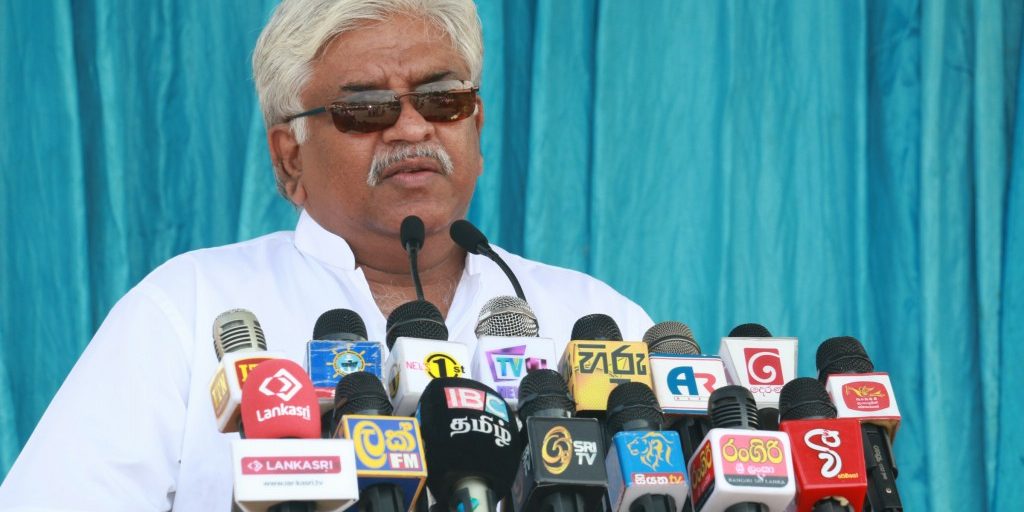 It’s Our Duty To Continue The Development Programmes

Development of the Eastern terminal will be another controversy like Hambantota Port. I couldn’t protect these institutions alone, as the minister. All of you should come forward to attain that goal. Normally, I’m against the policy of privatization. I’m very proud to say Sri Lanka Ports Authority and other institutions under ministry of ports earned profits in large quantities, in the previous year. Employees have done their job well. Through that we could convince the cabinet these institutions do not need privatization. Employees could protect the state owned institutions without let them to be privatized.